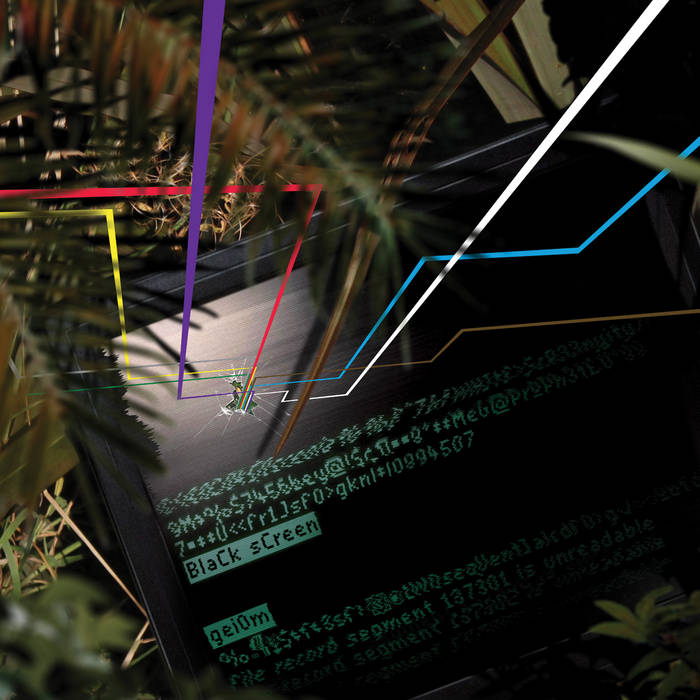 Average producers take rhythms straight off the shelf. Geiom takes their prefabricated units apart and builds improbable machines, capable of transforming, interlocking and changing speed. The second striking feature of his music is the signature melodic style, a strange, sweet and sour tonality that can't be mistaken for the work of anyone else. Already he has released nearly 20 12"s with unique strains of dubstep, UK garage, house, funky and drum 'n' bass running through them, interwoven with a fabric of microtones and strange harmonics.

This is Kamal Joory's third album as Geiom, not counting two (in 1999 and 2000) as Hem and 2002's Magic Radios with Morgan Caney. 2007's Island Noise continued his association with the dubstep scene, which included releases on the Skull Disco, Deep Medi and Planet Mu labels, and appearances on Tempa’s Dubstep Allstars and Rinse mix CDs. But before that was 2001's Sellotape Flowers, a freeform collection of electronica for Neo Ouija (a label which Metamatics, Xela and Apparat have also called home). On Black Screen this whole history comes together – but the album certainly doesn't showcase Geiom's repertoire in a museum-like sense. Instead it's a fertile cross-pollination of his work's many different facets, fully combining for the first time. The title doesn't seem to suggest shutdown or dead ends, but rather the sense of possibility you felt before powering up an iPad or a Commodore 64 for the first time.

This is just an outsider's interpretation, however. Geiom himself says the title came out of the dying moments of a mobile phone, when he imagined its "digital life flashing before its eyes" and lost conversations leaking into the ether. It also relates to "ancient studio technology" which he uses despite its unreliability. "One of my sampling keyboards will sometimes play ghost versions of sounds that were deleted years ago," he says. This kind of crosstalk runs through the album, which buzzes with hordes of chattering sonics, while the haunted keyboard appears on interludes credited to Geiom's alias Hem. The Hem tracks form interferences in the flow of the album, enabling it to switch between tempos of 130, 140 and 170 beats per minute. The longer sections in between are coherently mixed together, making the whole thing into a seamless network of music.

In 2007 it was unusual to hear an album at the forefront of UK dance music like Island Noise. Lately the pendulum has swung the other way, arguably, with consistent and inventive full length releases counting for more than 12"s and EPs. Nonetheless Black Screen stands out in a crowded field. If its predecessor was judged on its quality and individuality, then Geiom's latest is due even more attention.