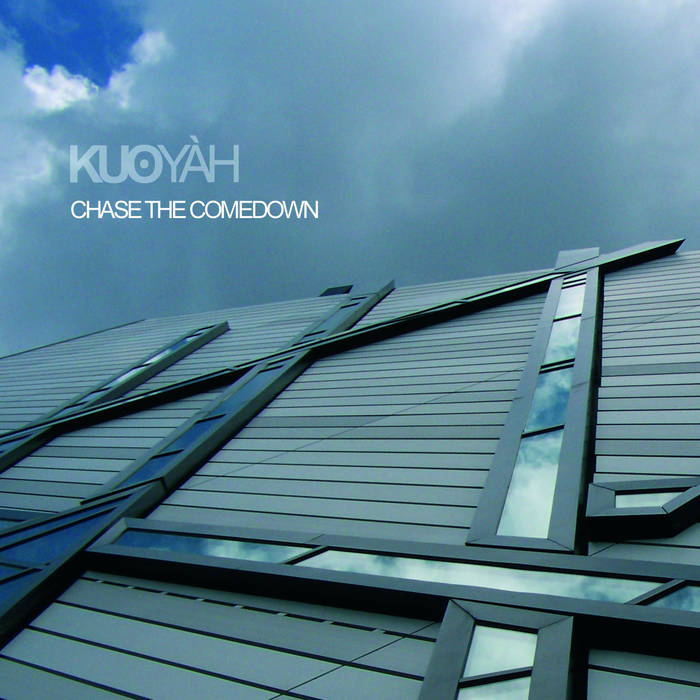 This is to be the first of many digital only releases from Frijsfo Beats, and it comes from new Frijsfo signing Kuoyàh. Kuoyàh is the new alias of Italian producer/multimedia artist/live performer Marco Donnarumma aka The !S.A.D!

As The !S.A.D!, Marco has produced and released a lot of music with the focus being on noise/breakcore/electroacoustic sounds, inspired by his exciting audiovisual live performances (collaborating with visual artist Deftoo), which he has shown to audiences worldwide in places such as Italy, Spain, France, Latvia, Czech Republic, Mexico, Puerto Rico, Portugal, Hungary and most recently at the AUSKLANG FESTIVAL in Hamburg, Germany. His knowledge and technical skill at live electronic performance is shown at www.thesaddj.com/cntrl/ where he explains his newly developed (and still developing) audiovisual performance software ‘C::NTR::L’.

As Kuoyàh, Marco shows us the fruits of his production work that has been influenced heavily by dubstep, garage, dub, and obviously his diverse musical background. This EP comprises some of Kuoyàh’s jittery, warped, cold dubstep beats, which quickly morph into hybrid styles that I’m still trying to work out. Fans of Point B, Pinch, Lewis Hunter, Ital Tek, Innasekt, Combat Recordings, Vex’d, Milanese should be interested to hear these tracks.