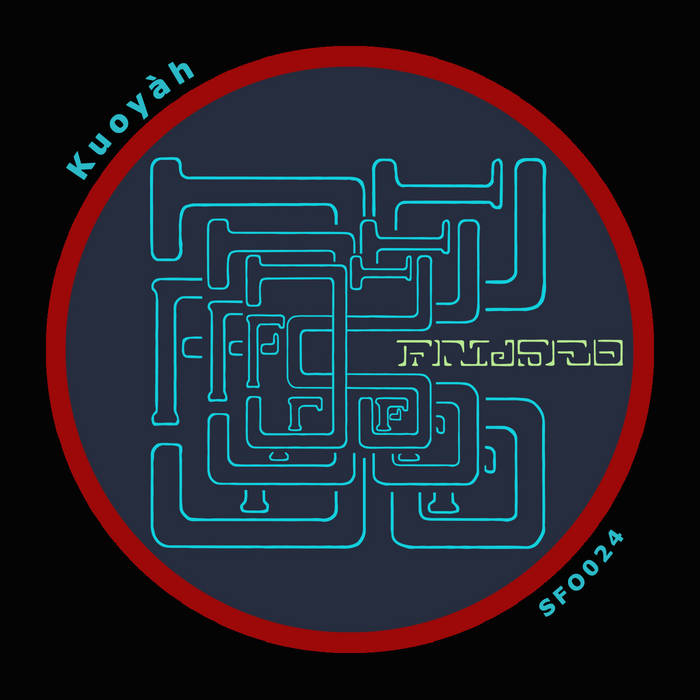 Frijsfo Beats’ Kuoyàh, aka Marco Donnarumma, is making a return to the label in 2013 having taken some years out to work on his award-winning and internationally-respected “biomedia research, musical and theatrical performance, participatory practices and subversive coding” (vimeo.com/marcodonnarumma). Now based in London, Marco’s activity in these areas is ongoing but lately he’s managed to make a lot more time to produce new Kuoyah material.

His last appearance on Frijsfo was in late 2011 remixing Point B’s ‘Fossils’, and before that was with the Aurorae EPs in 2010 - some of his warmest productions to date. Aurorae deservedly drew glowing comparisons with the likes of T++, Pole, Kontext, Vladislav Delay and the Chain Reaction label, whilst maintaining Kuoyah’s trademark methods of beat programming and sound design.

With ‘Freight’ and ‘Rejo’ Marco takes yet another new approach experimenting with bass, 2step, and techno but this time resulting in colder, harsher, and stranger tracks. Our expectation is that these tracks will get heard more often through headphones and hi-fi than nightclub sound systems - at least at first. However we have been wrong before and these tracks are already garnering interest from such well respected taste-makers as West Norwood Cassette Library, Geiom, Bunzero to name a few.

Aside from this, Kuoyah has some darker and heavier tracks deservedly coming soon on Stormfield’s well-respected Combat Recordings. We can also say with confidence that there is plenty more to come from Kuoyah on Frijsfo Beats in 2013, and as always with new music from him you should expect to hear the unexpected.