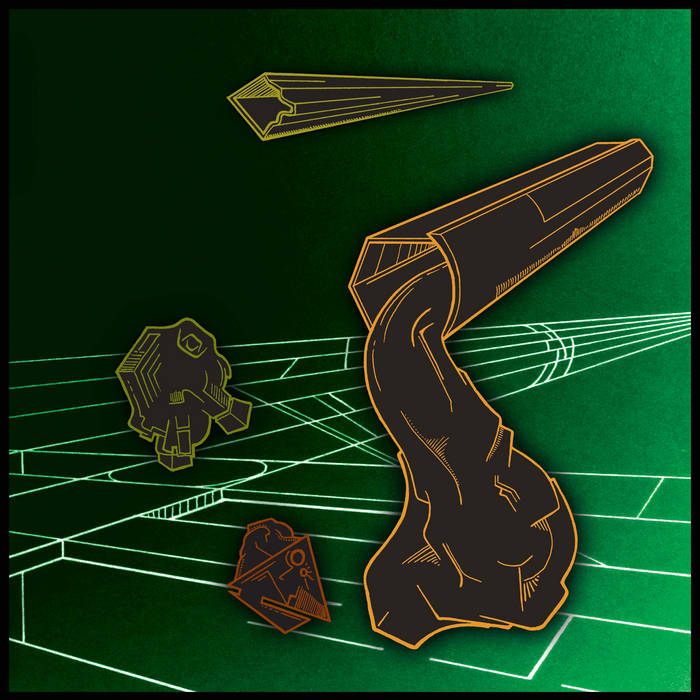 DJ Oslek continues his mission compiling Frijsfo's special vinyl series, equipping you with the most vinyl-deserving of their substantial 2step arsenal. This time the music is from an allstar cast of UK producers. You can call it UK Garage music...

Despite receiving swarms of booking requests for Buzzin10 when we released his debut (Basement Mood EP, 2012), he chose to remain an unknown figure on the scene - preferring to stick to what he knows best: garage tapes, his MPC, and a few synths. Almost 2 years on, having recently closed proceedings at Well Rounded Records with another fantastic 12", the otherwise anonymous garage raver sets the bar on Frijsfo Beats Volume 4 with 'Deceived', which also features original vocals from Jo Apps, UKG style.

Every sensible producer deejay has one or two tracks they keep strictly for their own sets, and that is why you won't have heard Sully's 'Feel It' unless you've caught him on the decks. It's an archive cut from 2008 and of the same vintage as the likes of Sully classics 'Phonebox', 'Jackmans Rec', and 'Trackside'. 'Nuff said. Thanks to Frijsfo Beats and the impermanent nature of dubplates, 'Feel It' finally sees the vinyl release the 2step-seeking public deserve.

Point B has long championed the sound Frijsfo has effectively made its own ("...a radically updated and remixed form of 2step garage..."). In 2012 we released this one on his standout EP 'Don't Switch Off', and told you "Comfort Zone is the curveball that will put the biggest smiles on faces. Primed with towering rave stabs, it dips straight into a synth bassline oozing with funk and electrified by arpeggiated squiggles." In 2014 it gets the vinyl pressing it's been calling for since. What's more, Point B's brand new album Heart of Matter is also due imminently on Frijsfo, limited to 100 handmade CD copies only.

Rag and Bone's Warlock made his Frijsfo Beats debut last year - a big one for him which saw him join legendary pirate Kool FM's ranks with a fortnightly show (koollondon.com every Tuesday 11.00-13.00). In August we released his astonishing 2step/techno/rave hybrid 'Too Late', but it was always the plan to press it onto vinyl for this series. Contrary to the track's title we believe the time is now right.

Frijsfo Beats Volume 4 is coming soon on vinyl and digital formats. To get your copy first, sign up to the Frijsfo Beats mailing list at eepurl.com/FYcqb